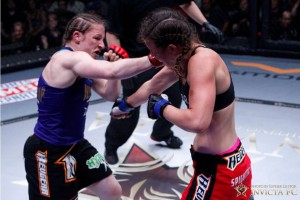 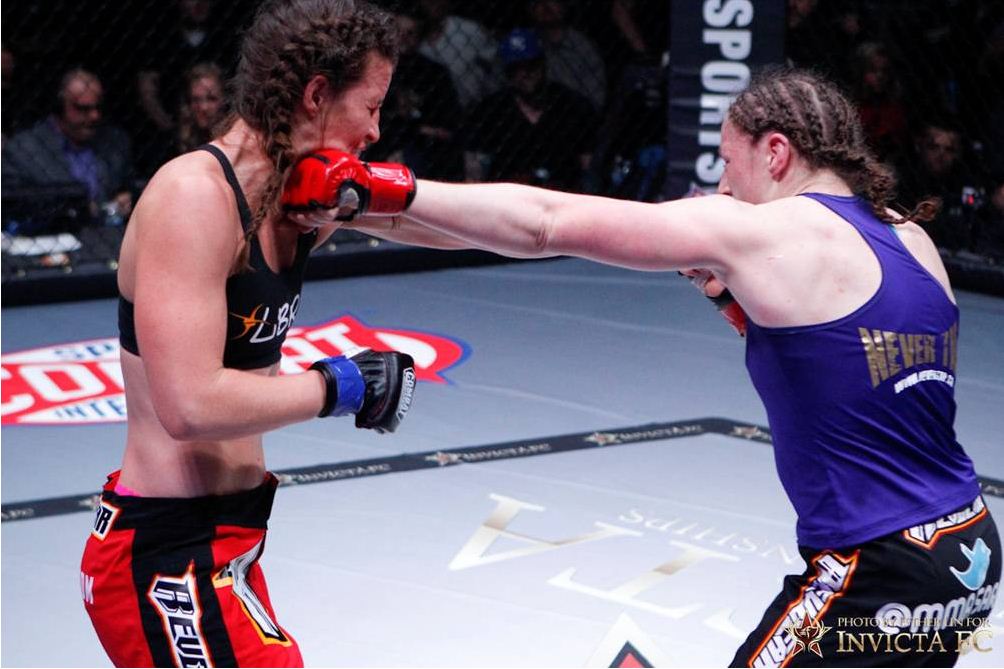 SB Nation stated in their recap that "after 15 minutes of thrilling, back-and-forth action, Kaufman, the former Strikeforce bantamweight champion, earned a split decision victory, getting two of three 29-28 scores." "I knew that Leslie was going to be a really tough opponent going on," said Kaufman (16-2), who was fighting for the first time since her August loss to Ronda Rousey. "She's not the most technical, but what she does, she's really good at. So I knew going in that based on her record, that didn't mean anything. She came in and gave a great performance. Smith dropped to 5-3-1, snapping a three-fight unbeaten streak.