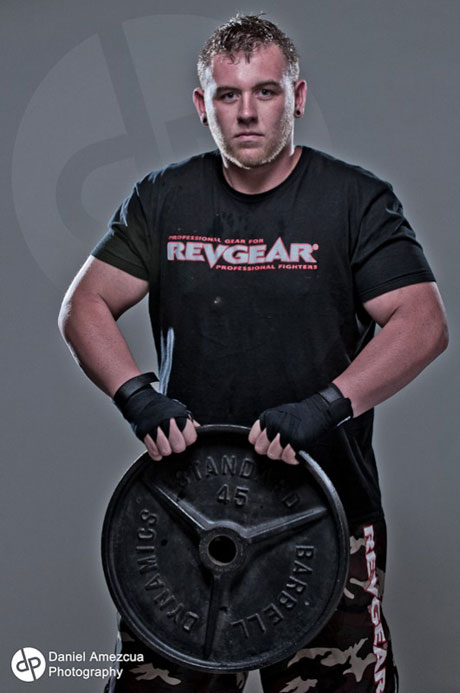 Joe “The Great White” Martinez from Sault Lake City, Utah, trains out of two gyms - The Ultimate Combat Training Center and Mushin Self Defense. Joe has a wrestling background, and has been training in combat submission wrestling and Muay Thai.

So far he had 2 MMA fights, both in The Ultimate Combat Experience promotion – and he won them both. Joe’s ultimate goal is to try out for The Ultimate Fighter next year, so he’s been training a lot. He also helps co-host MMA radio talk-show, as well as referee for most of the Ultimate Combat fights.

As Joe says himself: “… basically, MMA is always on my mind!” 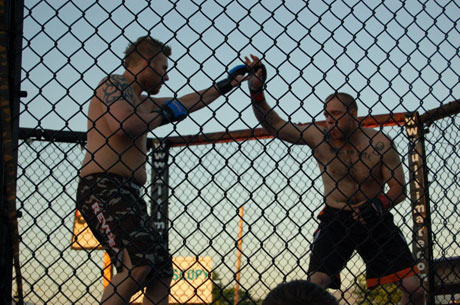