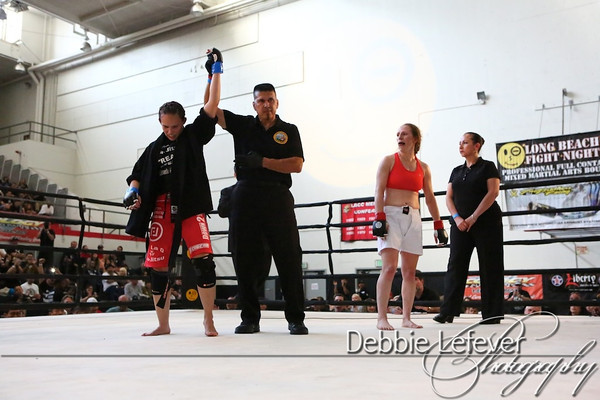 Revgear, a leading manufacturer of martial arts supplies, boxing gloves, and fitness equipment is proud to announce their partnership with the Thai Boxing Association - Sanctioning Authority and the debut of the Revgear Tournament of Champions Muay Thai Tournament.

The inaugural event takes place on October 15th & 16th in Des Moines, Iowa. This is also the home of the famed Muay Thai Classic, the largest Muay Thai tournament in North America which is also hosted by the Thai Boxing Association - Sanctioning Authority.

Over 100 amateur Muay Thai fighters from all across the United States and Canada will challenge themselves and their opponents. Men and Women ranging from ages 17 - 45 will compete in Class C, B, and A divisions.

Class A Competitors will be awarded a Thai Boxing Association - Sanctioning Authority defendable title and belt while Class B and Class C fighters will receive Revgear Title Belts. Class B Champions will be offered the opportunity for the second seed position in the next tournament if entering Class A the following year.

The United States Muaythai Federation will be in attendance of the tournament scouting adults for Team USA 2017.

Learn more about the tournament at TBASanctioning.org