Revgear is very proud to sponsor two great fighters who will fight in WEC 44:  L.C. Davis and Ricardo Lamas.

L.C. Davis (14-2) will fight the undefeated featherweight Diego Nunes. Davis believes he can leapfrog Nunes in the 145-pound division by using his strong wrestling and fast hands. 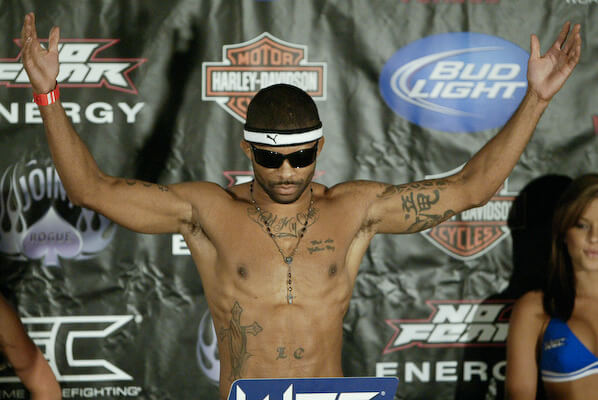