Revgear is the proud equipment and training sponsor of UFC Light Heavyweight and current ranked #10 fighter in the organization, Jimi 'Poster Boy' Manuwa.

Since Jimi began his camp over 2 months ago he has been using the Revgear brand and it's products in his training as he prepares to compete in the UFC Fight Night: Gustafsson vs. Manuwa Main Event in London, United Kingdom on March 8, 2014. Jimi will be taking on #2 ranked Light Heavyweight Alexander Gustafsson.

Jimi donned Revgear Fight Shortsin his last bout when he defeated Ryan Jimmo in October of 2013 in Manchester, England at UFC Fight Night: Machida vs. Munoz.

Check out this video below shot by Men's Fitness of Jimi during some of his Strength & Conditioning for this camp.

You can read more of his Men's Fitness UK interview here: http://www.mensfitness.co.uk/fighting/ufc-and-mma/3565/jimi-manuwa-interview-ufc-fight-night-london 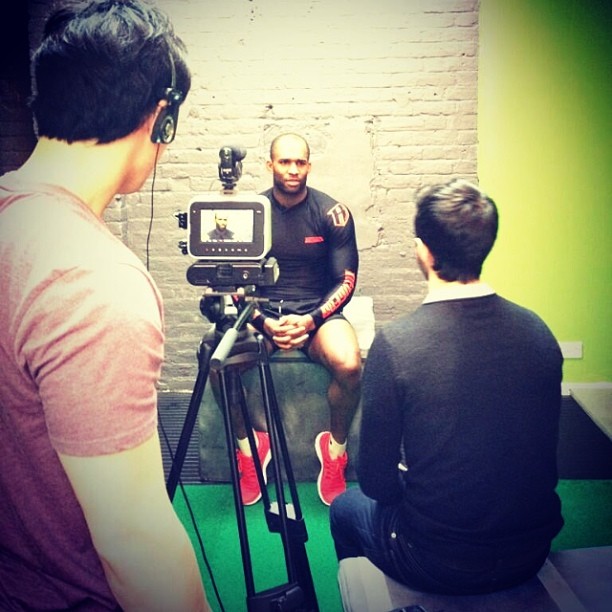 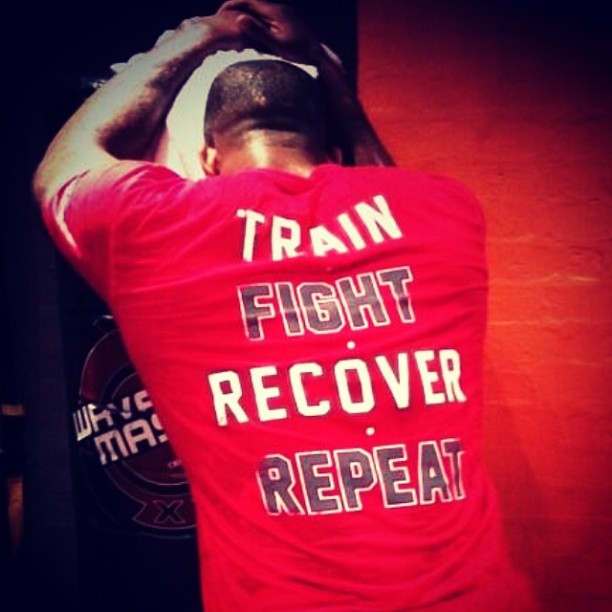 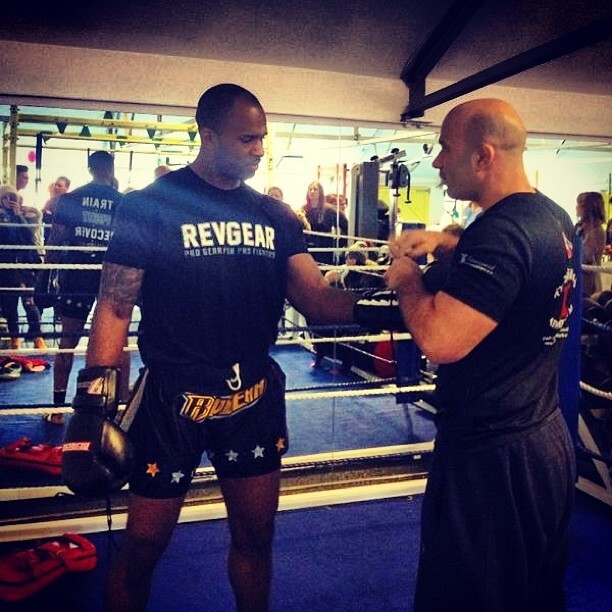