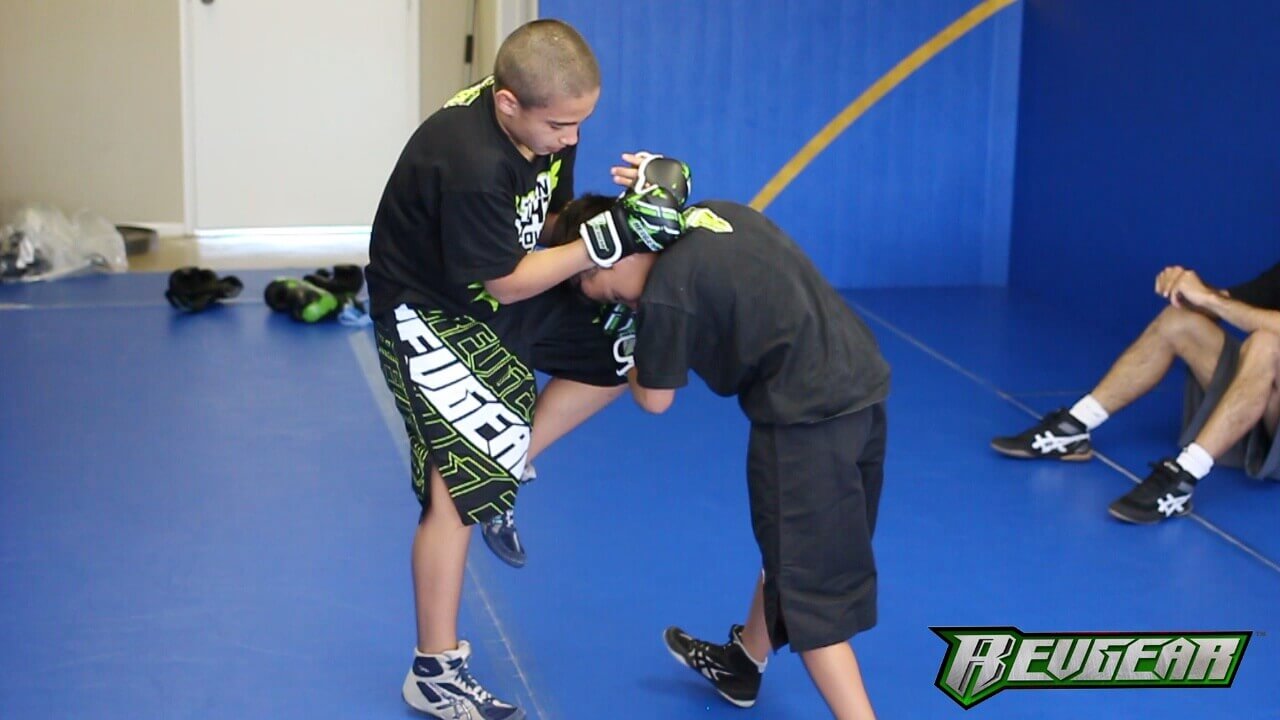 A hot topic among everyone from youth to adults has been bullying.  Bullying is a horrible epidemic that has taken over in our schools, streets, work place and so on.  Many people have a negative connotation that MMA or martial Arts in general is a brutal and violent practice.  In actuality, Martial Arts is meant to be used as a form of defense, not aggression or violence.  Martial Arts also is used to teach respect, discipline and tolerance for others. The values and moral lessons I have personal learned and watched other people learn have been nothing short of amazing.  Now, with the explosion of Mixed Martial Arts, a bit of the Traditional Martial Arts mindset and moral code have been lost. 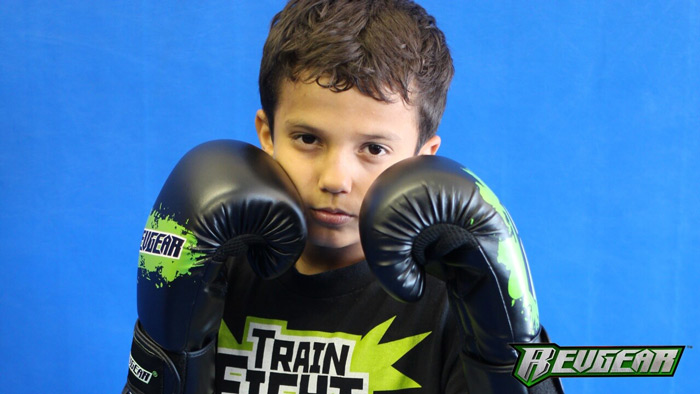 I had the chance to ask the Ruffo Brother's for their opinion on bullying for the official Revgear Blog and was pleased with their response.  The Brother's were both against bullying and understood why it was inappropriate and gave an in depth moral reasoning for it.  The reason why it is important for Martial Artist's to condemn bullying, is because it defeats the purpose of self defense.  Martial Arts is meant to be used for protection and survival, not an offensive tactic to start an altercation or to pick on unsuspecting weaker individuals without a similar skill set in fighting.  As the Brother's mention during their anti-bullying message, there is no reward for being a bully, but there is a reward for being part of a group, or going into a gym and being part of a team or class.  Children may not realize the impact of their behavior at an early age, so it is important for positive role models such as the Ruffo Brother's to take a stance against bullies and hopefully other youth combat sports participant's will follow in their footsteps.

t seems as if manners, discipline, respect and compassion have become lost virtues over time, which is percisely why Martial Arts and Combat 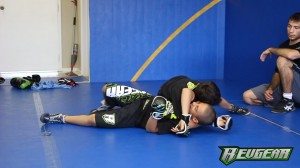 Sports are so important in aiding the positive growth of society. Unfortunately, many people associate combat sports with violence, but in reality, they help breed productive members of society who have been taught the values of respect and compassion, as well as self confidence and value.

Below is an anti-bullying PSA from Revgear and The Ruffo Brother's; as they share their thoughts of the negative impact and results from bullying, how fighting is only for the gym or self defense and how it is much easier to make a friend, than to have an enemy.