Those of you who follow The Ultimate Fighter 12 on Spike, know that last Wednesday the quarter finals match-ups were announced.  So that's what we have now: 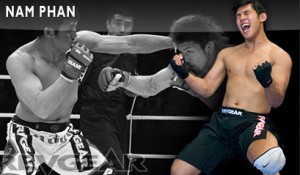 P.S. – and yes, we at Revgear are rooting for Revgear fighter Nam Phan (though some of us have mixed feelings about Josh Koscheck:)