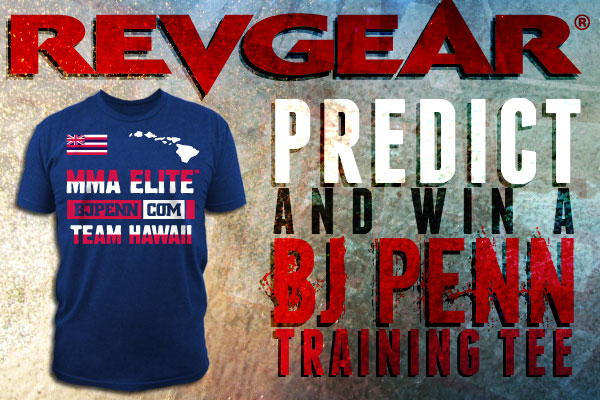 Want To Be A Winner? All You Have To Do Is Predict & Tweet!

2. Send a tweet predicting which fight at UFC 137 will win the fight of the night bonus. You may only choose one fight. Include @Revgear and #Rev137 at the end of the tweet.