If you want to be the best, you have to train with the best. Andre Berto, #2 ranked welterweight boxer in the world, does his heavy bag training with the Revgear Monster Heavy Bag. The 27 year old Berto, who is an IBF World Champion and former Olympian(2004 Haitian), holds an outstanding record of 28-1 with 22 victories coming by way of K.O. Not only is Berto an incredible athlete, but he is quite the philanthropist as well. Berto founded The Berto Dynasty in 2010 to help add the relief effort in Haiti as well as several other causes that Berto holds close to his heart. Benefiting causes are: Sickle Cell Anemia, the Boys and Girls Club, and Parkinson's Disease. 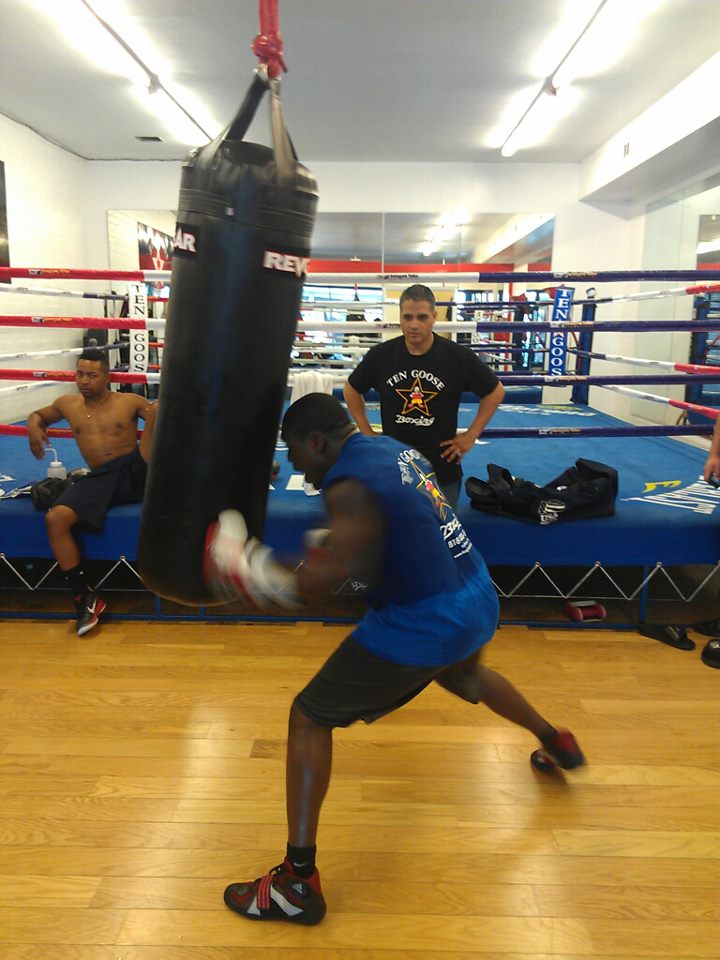