It started 15 yeas ago when Paul Reavlin, a former accountant, who also holds a first degree black belt in Krav Maga, began manufacturing Fight Gear out of frustration with pre-existing equipment that just didn’t work for the type of training he was involved in. That passion spawned one of the first finger-free gloves ever created, in effect becoming some of the first MMA gloves ever to be marketed.  15 years later it is still Revgear's commitment and passion that continues to make Revgear brand one of the best in MMA. 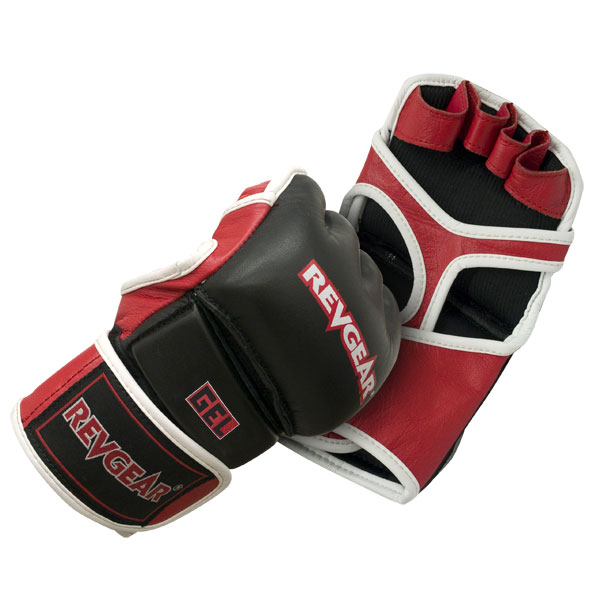 The finger-free glove is now a standard in MMA, and a Revgear legacy.