Revgear Ambassador Steven Mann is an incredible talent that has begun to work his way up the MMA ranks. His most recent victory came earlier this month where he wrapped up a first round submission win. Mann competed at Extreme Challenge MMA: Bettendorf in Bettendorf, IA. This two day affair at the Isle Casino Hotel was littered with fantastic fights, but Mann’s bout ended in a fashion that may have been the most note worthy. Man was able to quickly gain rear position and wrap his opponent in a Rear Naked Choke that ultimately secured the victory at the 1:40 mark in the first round. Steven is now preparing for his next fight that is currently in the final stages of scheduling.

Do you think the Rear Naked Choke the greatest submission move of all time? 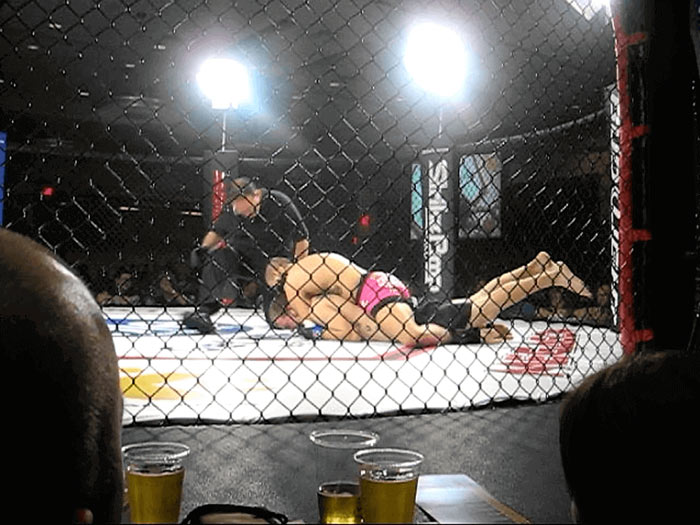