The latest MMAWeekly World MMA Rankings were released on Wednesday, June 2. This system ranks the Top 10 MMA fighters from all across the world in each of the seven most widely accepted weight classes. 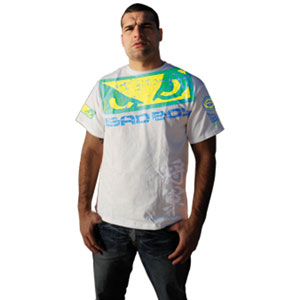