Otis Caldwell Reels In Another Win

Revgear congratulates Otis Caldwell, a Revgear Ambassador, who fought at won at the annual Cornfest in Auburn, Michigan on July 7! Caldwell submitted opponent Jimmy Tromba in only 57 seconds of the first round by heel hook! Caldwell looks to dominate again in Michigan on July 23 for the TXC 145 lb. title. 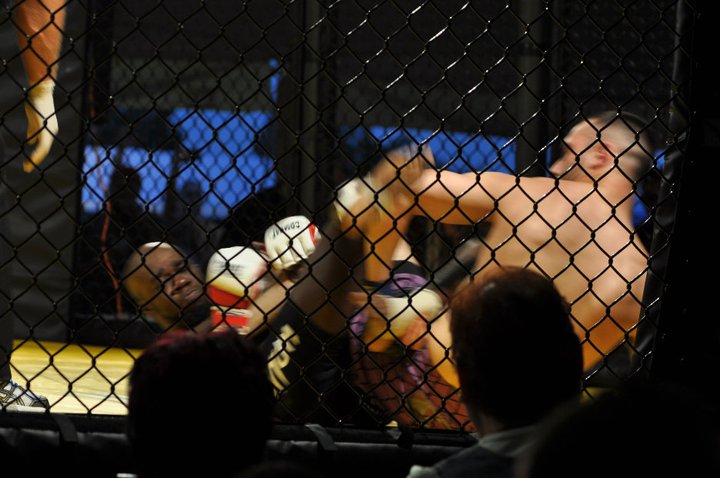 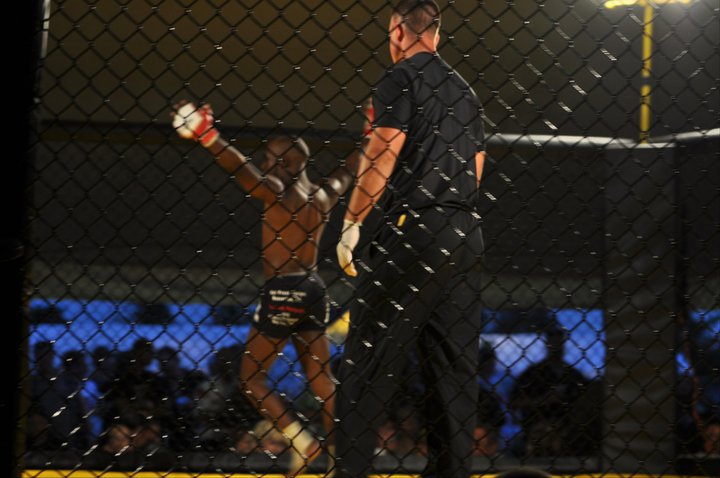 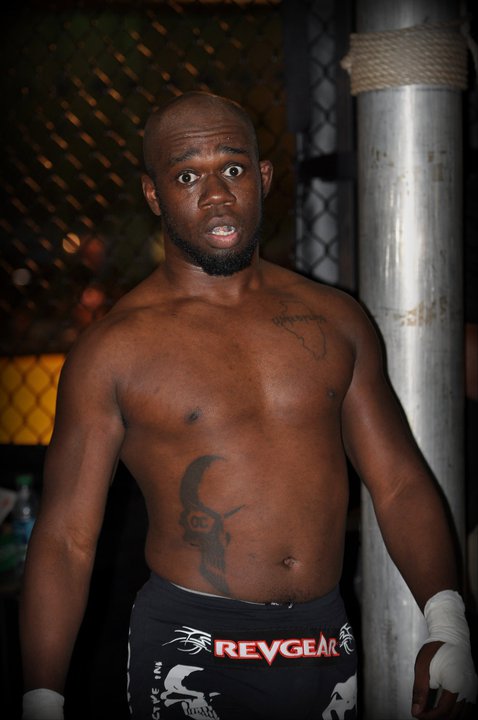