One of the Revgear Ambassador Program’s impressive young talents is Jessica Khan. Relatively new to the program, Khan has been making herself well know very quickly. She is a fierce BJJ competitor consistently dominates tournaments. The most recent tournament that she competed in was the MASSBJJF Tournament in Milford, MA earlier this month. In the past 2 months Khan as secured 3 straight Gold Medals in various tournaments up and down the east coast. The East Coast BJJ scene has a force to be reckoned with. 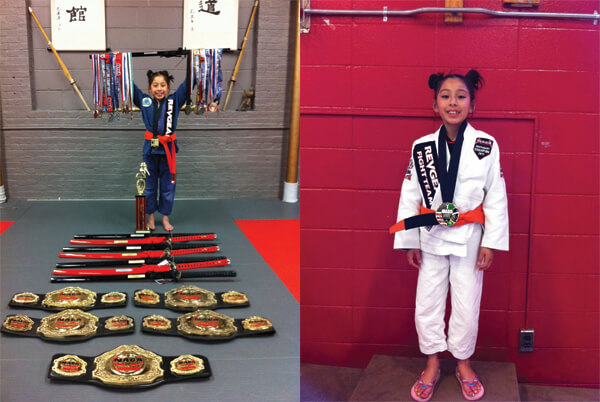