Joining the Revgear Ambassadors in late 2011, Jaiden Mortel has been on an absolute blaze. He has been dominating numerous NAGA tournaments and winning nearly all of them; he will no doubt be a star in the near future; not to mention he is starting quite the collection of belts and trophies. Mortel has many more tournaments scheduled in the coming months and most likely more victories.

Do you think we will all see Jaiden Mortel in the UFC one day? 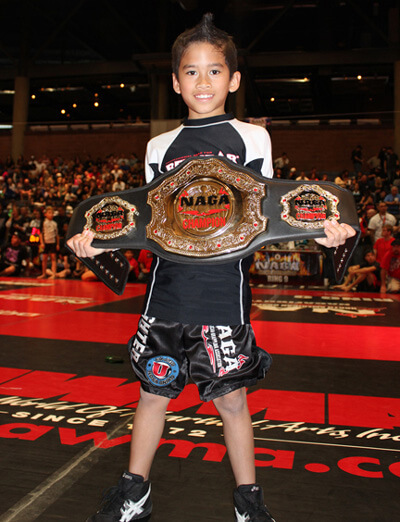