This weekend, one of the fighters we sponsored, Dennis Hallman, started quite a stir with his bright blue speedo. After his fight, the aftermath was brutal. All over twitter people were badmouthing him, and you couldn't search UFC 133 without seeing something about it. Dana was so irritated by the shorts he rewarded opponent Brian Ebersole $70,000 just for dispatching Hallman in the first round, labeling it a "getting-those-horrifying-shorts-off-TV-as-soon-as-possible" bonus. We think this may have been a little over the top.

But, Hallman defended his choice on TheMMAHour on MMAFighting, explaining “I won’t say what the bet was about, but I lost a bet to [fellow fighters Len Bentley and Sterling Ford] and losing the bet meant that I got to wear some Speedos. I thought it was funny. I thought it was embarrassing for me. Obviously, that’s why I had to do it, but I didn’t think anybody would be cross about it.”

While we understand that the shorts were a little out of place now, the Speedos are closer to the original short used in for the sport than fight shorts. Marco Ruas, only 15 yrs ago, fought in shorts like this, as many other early competitors of the sport did. In this old catalog (sorry for the poor quality) Marco is wearing the shortened vale tudo shorts - fighting none other than our own CEO Paul Reavlin. 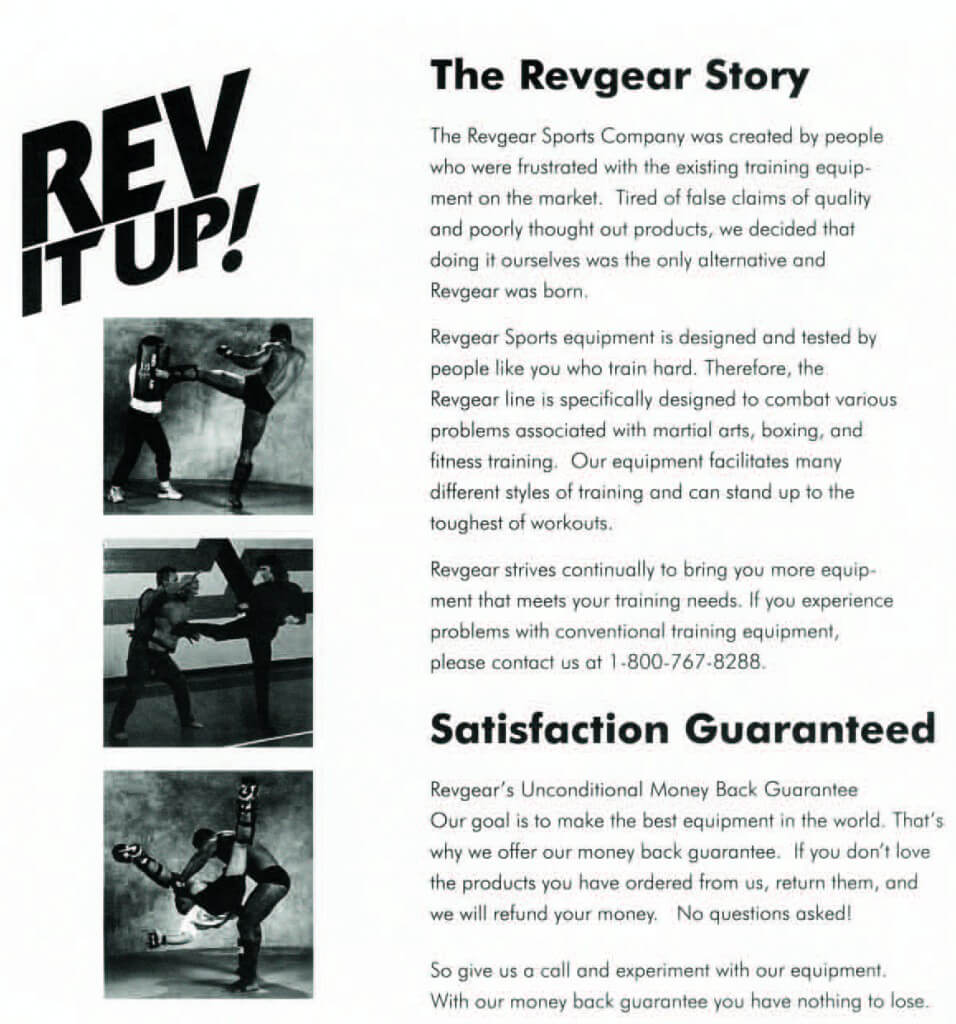 What are your thoughts on the shorts? Just a bad mistake or a serious mis-step?