According to MMAJunkie, Strikeforce has reserved June 26 at the HP Pavilion in San Jose, California. Although not officially set, the event likely will include the return of top-ranked heavyweight Fedor Emelianenko in a long-rumored bout with Fabricio Werdum. However, Emelianenko's participation is dependent on the outcome of contract re-negotiations between M-1 Global (the parent company under which he fights and is signed), Showtime Networks and Strikeforce. Strikeforce CEO Scott Coker told MMAjunkie.com that the date is "a possibility, but not confirmed," though sources indicate the promotion officially has placed the date and location on hold with the California State Athletic Commission with the intention a show will be held. Read more on MMAJunkie>>> 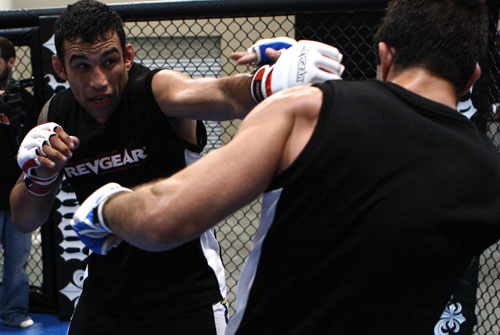