Revgear fighter Tinitua Tiaipoi of Tahiti won the Fight of Champions welterweight title belt for 2012, continuing his title holder status after winning the belt in 2011. Tiaipoi has been training for seven years, with his father as his coach, at Tini Thai Boxing and Sport Connection. 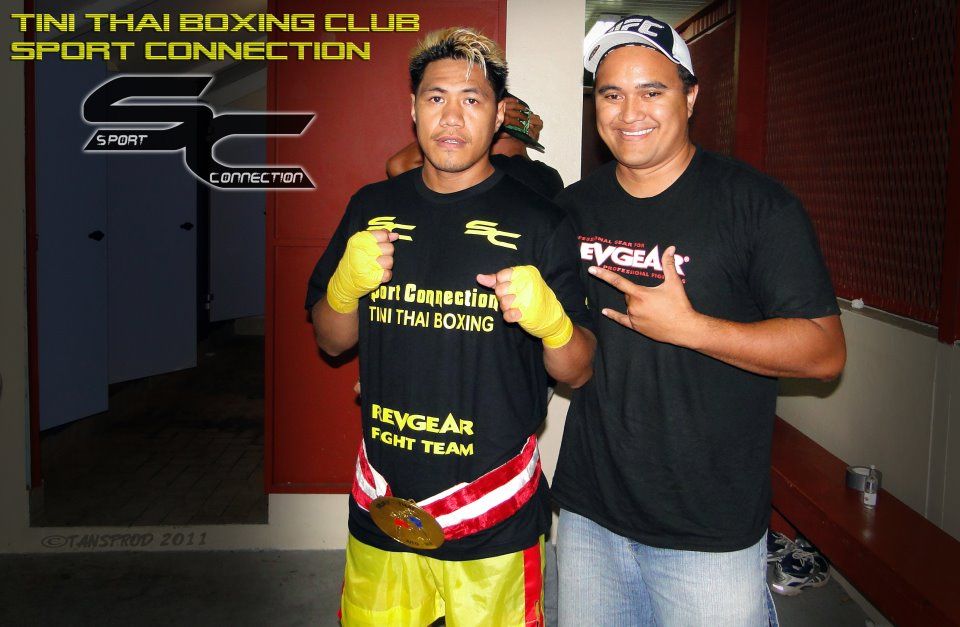 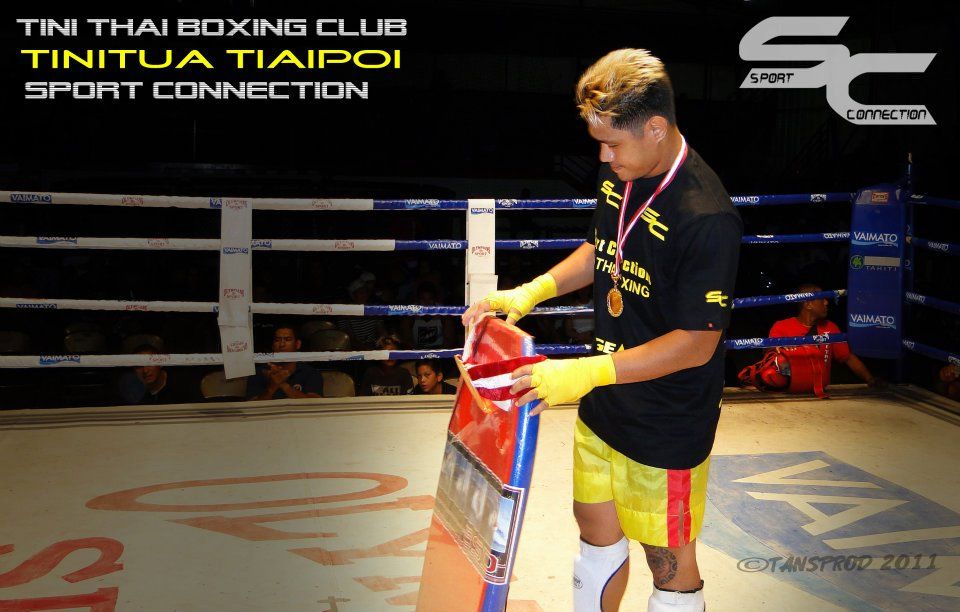 Former The Ultimate Fighter cast member and UFC fighter Aaron Wilkinson, from United Kingdom, defeated his opponent on Dec 16 at Manchester Velodrome. Aaron currently coaches at Wolfslair where Michael Bisping and Cheick Kongo have been known to workout. 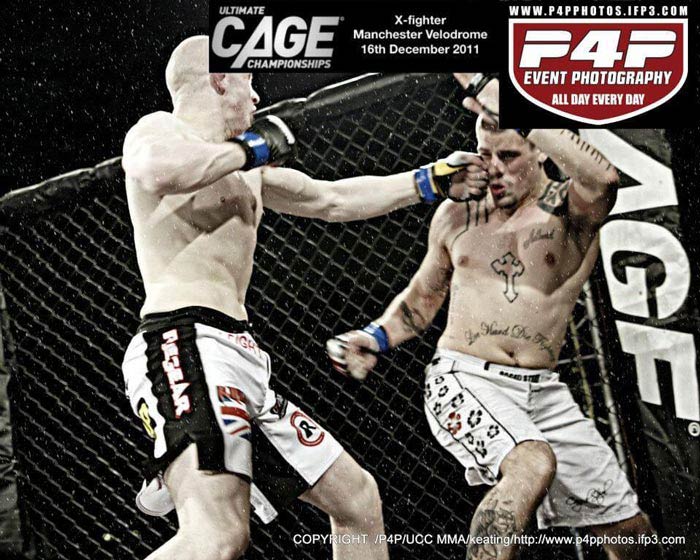