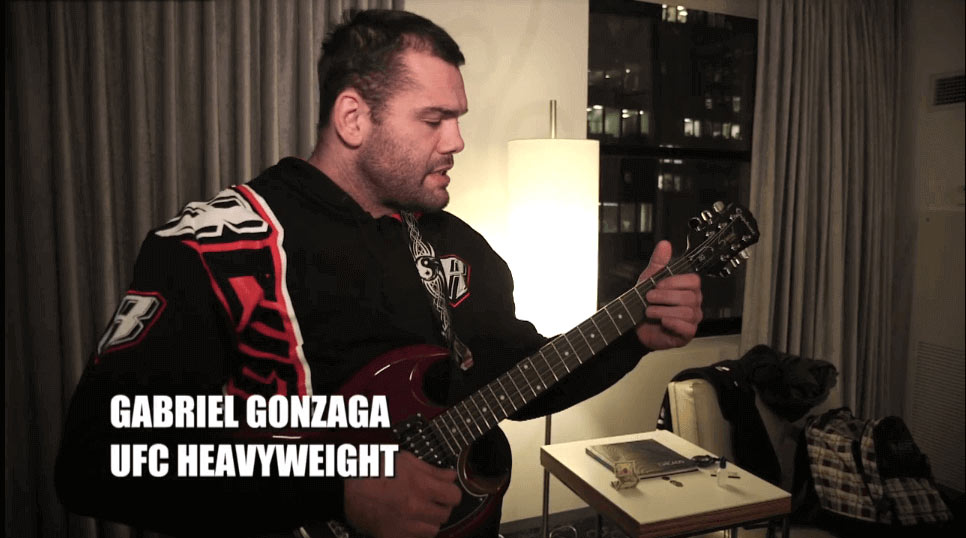 What was your first experience with Martial Arts?

I started and began to learn Brazilian Jiu-Jitsu for self-defense at the age of 14 years old when I was a teenager in Brazil.

Which disciplines have you trained before pursuing MMA?

After beginning Brazilian Jiu-Jitsu training after six years I became a BJJ Black Belt in 1999, and I also did a little boxing for MMA. In 2001, I started training in Muay Thai. I also trained Judo together with BJJ in the past but just not as often.

Who has been the most influential person in your Martial Arts training and career?

Wander Braga was my BJJ Master since 1994 to 1999 from the White Belt to Black Belt. This was my foundation but on the way so many important people helped me

What are 5 training items that you couldn't do without?

Since I started in BJJ I would say Gi is the first to do BJJ class, it's part of the basics and is the base for good grappling. Other items include a mouthpiece, Revgear Sentinel Gel Pro Boxing Gloves & Revgear Leather Bag Gloves, hand wraps, and I like wear wrestling shoes to box.

What is your favorite Revgear product?

My favorite Revgear product is the most basic one, and I use them everyday,  Revgear Hand Wraps.

What are three things anyone can do to get in shape?

Do some sport, not exercise because the exercise can be boring and the person will be sick off it and stop, but sport has the game side and this helps to keep going. Another thing is to find some friends to do this with. Also, eat small amounts and don't eat until you get full, eat until you get satisfied.