Last month Revgear Ambassador Ferdinando Acerra defended his light heavyweight title during a bout held at Shaw Air Force Base in Sumter, SC. Acerra, the eight year Air Force veteran, was slotted to fight Joe Pacheco in the main event to defend the title. Pacheco is a distinguished wrestler out of North Carolina who was 4-1 coming into this match. Acerra knocked down Pacheco in the first round, however Pacheco quickly returned to his feet. In the second round, Accera lost side control of Pacheco, but in the process pounced on an opportunity to lock up a guillotine choke. Fernando Acerra ended the fight at the 1:27 mark in the second round; making him 6-1 and giving him his fifth straight victory. This fight was Acerra’s last amateur fight and he is not looking to go pro in the near future. Great job Ferdinando. 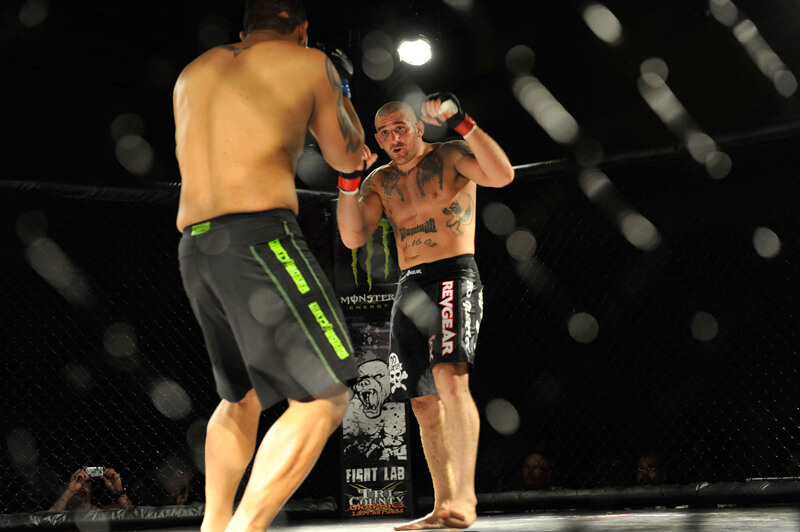