Revgear Ambassador Armando "The Latin Assassin" Servin just signed his first pro contract with Xtreme Knockout and will fight in XKO 13 on Dec. 3 in Arlington, TX. Servin currently has a record of 5-0 as an amateur and has been representing Revgear for more than a year. Is Servin on his way to becoming UFC's first Latin Assassin? 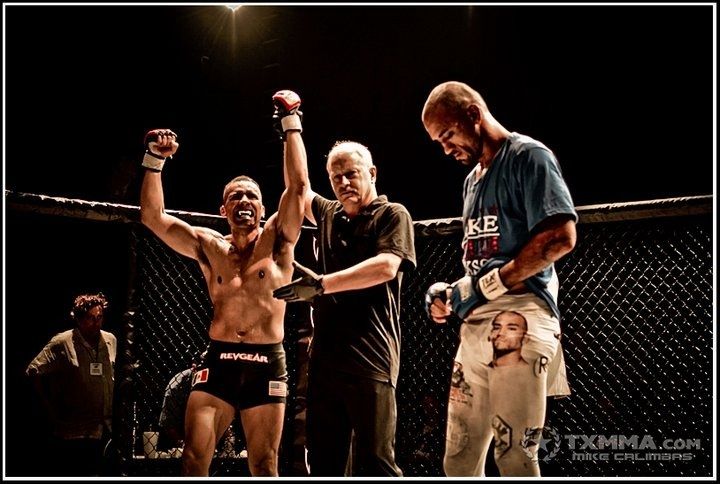 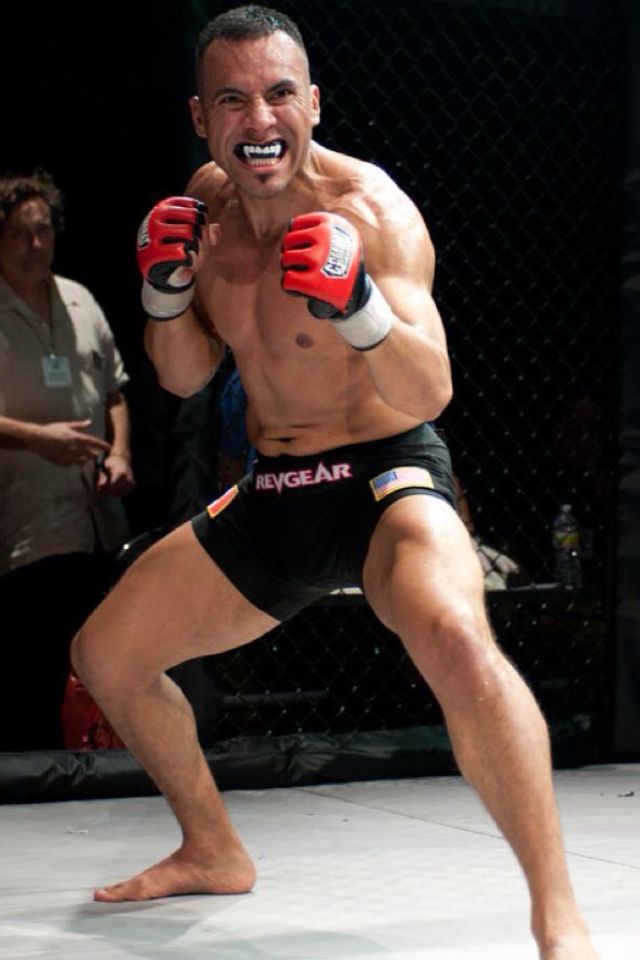