Revgear would like to welcome Courtney “The Dragon” Cardoza to our Ambassador team. Courtney is only eight years old and has only been training for 17 months, but she has already placed in 11 tournaments.

Courtney also loves playing soccer, fishing, and eating lunch with her dad at Quizno’s. In the above photo, Courtney is wearing Revgear Glove for Kids. 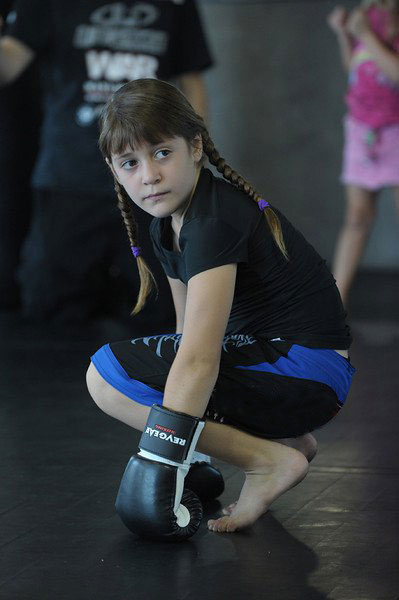 Courtney’s accomplishments to date include:

Revgear welcomes Courtney and her family to the team, and looks forward to great things in Courtney’s future!