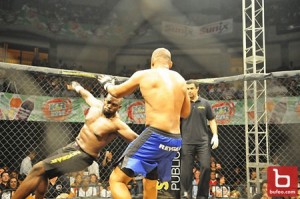 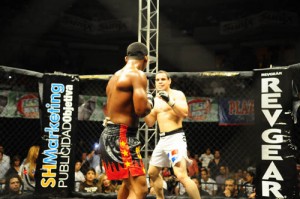 The event itself was very successful. It gathered nearly 6000 people and proved that MMA is extremely popular in Dominican Republic. Combate Xtremo is preparing their next event on June 18, 2010. 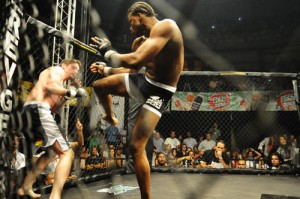