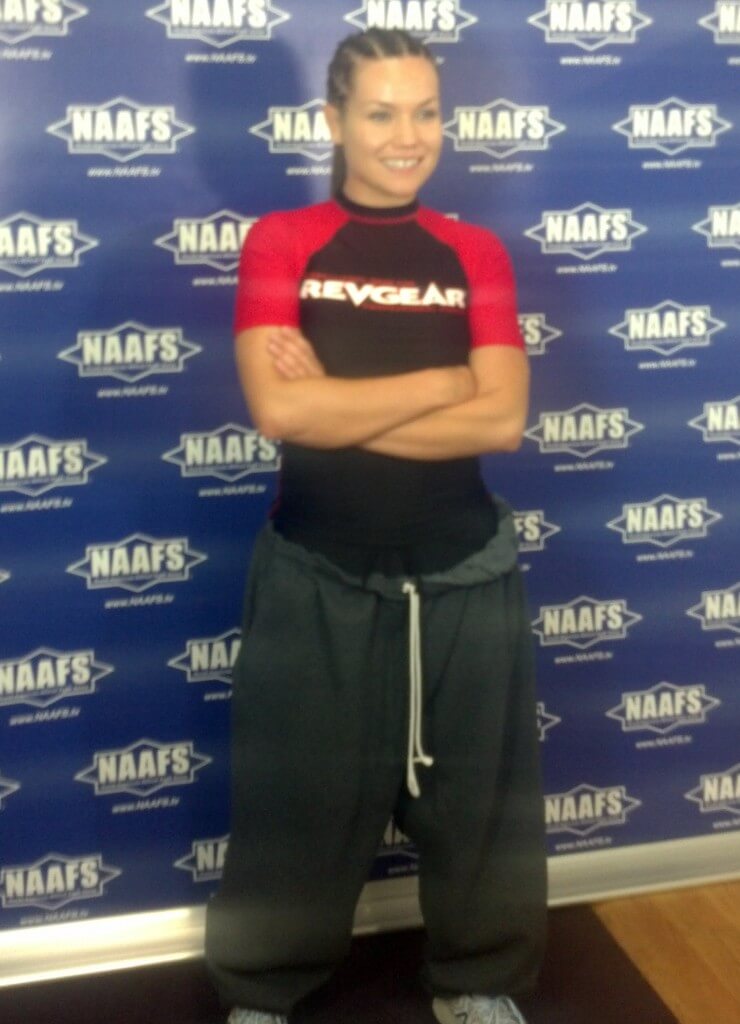 Jessica Gold took tothe cage April 21 st for a bout at NAAFS’ Combat Challenge 20 in Akron, Ohio. The Revgear Ambassador entered the bout against the 145 pound Trisha Gerus determined to walk away with a victory which would make Gerus 0-3 in her career. Jessica Gold, fighting out of B&G Gym/Hahns Martial Arts, went the full distance with Trisha Gerus; which was decided by the scorecards.

The bloody bout was ruled a unanimous decision in favor of Jessica Gold. Gold’s fight was awarded “fight of the night” and the photos show why.