We've spoken about Revgear Ambassador Mark Brothers in the past.  His incredible quickness and agility as given Brothers the ability to rack up many first round knock outs. His latest victory was once again, early in the first round. The video shows Brothers quickly topping his opponent, pummeling him with a barrage of heavy left hands. The contest was ended, giving Mark Brothers another first round victory.  Keep dominating Mark.

What do you think is more important... Speed and agility or strength and power? 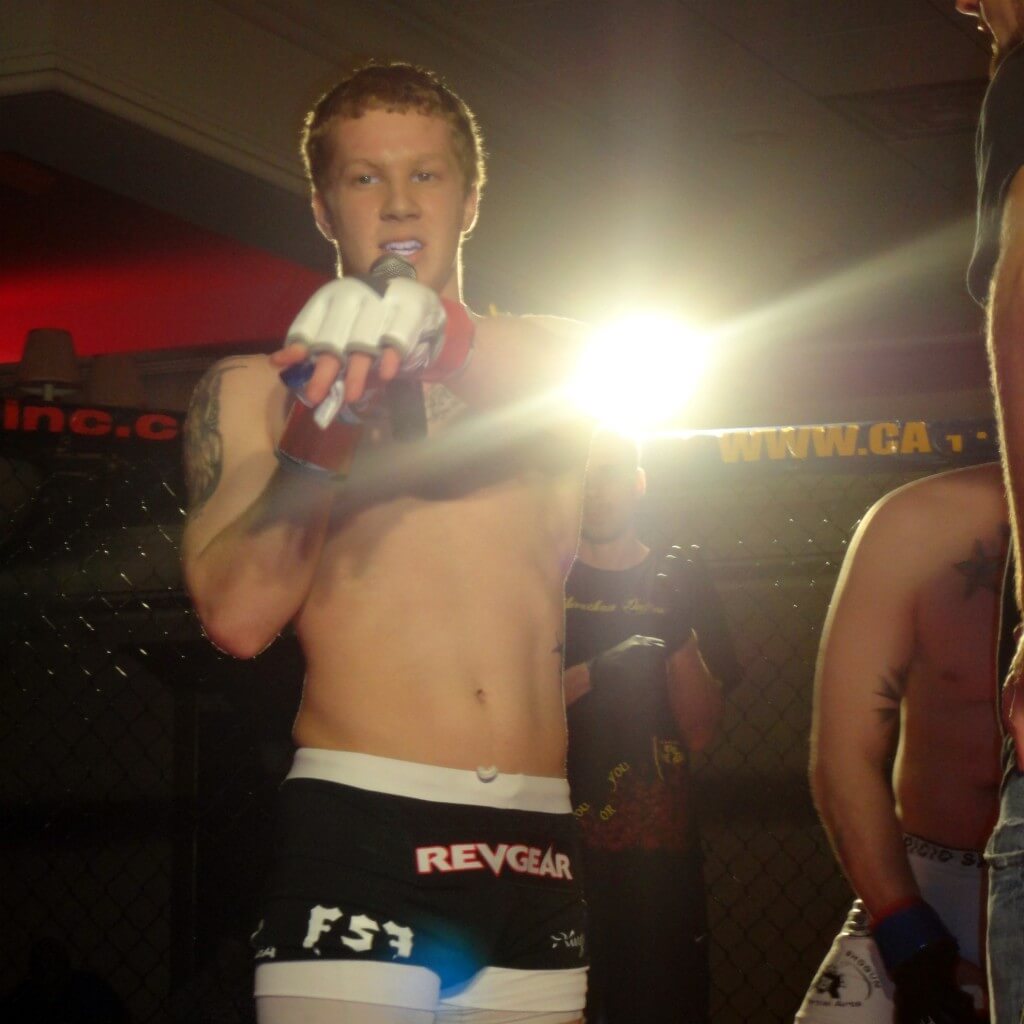