Revgear would like to congratulate Larry "Superman" Williams on his recent success.

Superman fought Jack Johnson a former world champion kick boxer in a 155lbs title fight, on July 16th at the Red Lion Hotel in Denver, CO. Although Williams lost in a close decision it was an epic 5-round professional fight. Some are even calling it Colorado's MMA fight of the year! It will surely be a big boost in "Superman's" career. KEEP IT UP LARRY! 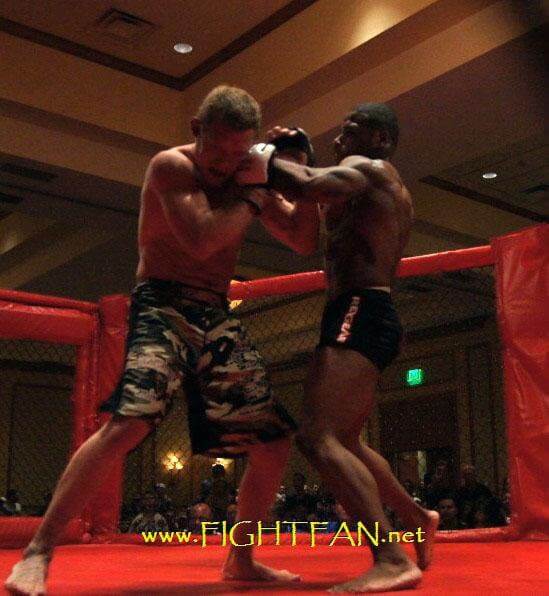