The Texas Jiu Jitsu scene is being infiltrated by some incredible young talent and one of these great young talents is Revgear Ambassador Austin Adkins. In the last two months Adkins has competed and podium in two of Texas’ biggest tournaments of the year. He took home 2 nd place in GI and 3rd Place in NO-GI at the 2012 Texas NAGA Tournament. Then, a month later, Adkins took on the entire state at Fight to Win’s Texas State Championships in Austin, TX, where he placed 1st in both GI and NO-GI. Austin is a true competitor and will undoubtedly be bringing home more hardware for the trophy case soon. 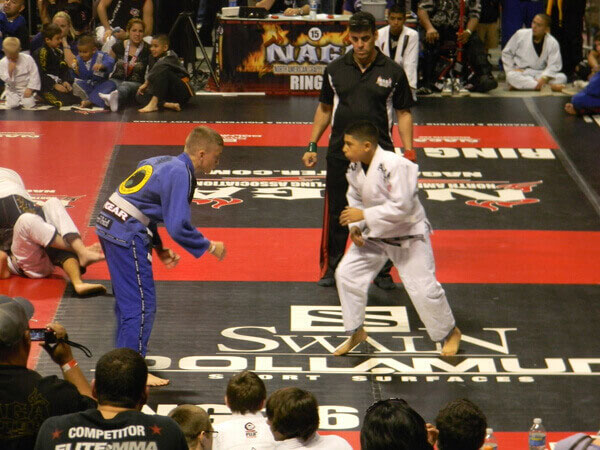