Revgear Ambassador Stephen "The Advantage" Upchurch wins the BFN 145 lbs Pro MMA title with K.O. Upchurch, who has recently moved from the 155 pound division to the 145 pound weight class, took on an undefeated opponent at Bangkok Fight Night 12 in February and won with a very impressive 7 second, one punch, K.O. The video shows Upchuch landing a vicious right hand on George Hickman, sending him quickly to the mat. Now that's domination. Congratulations Stephen.

Which do you prefer...bouts going the distance or a quick K.O.? 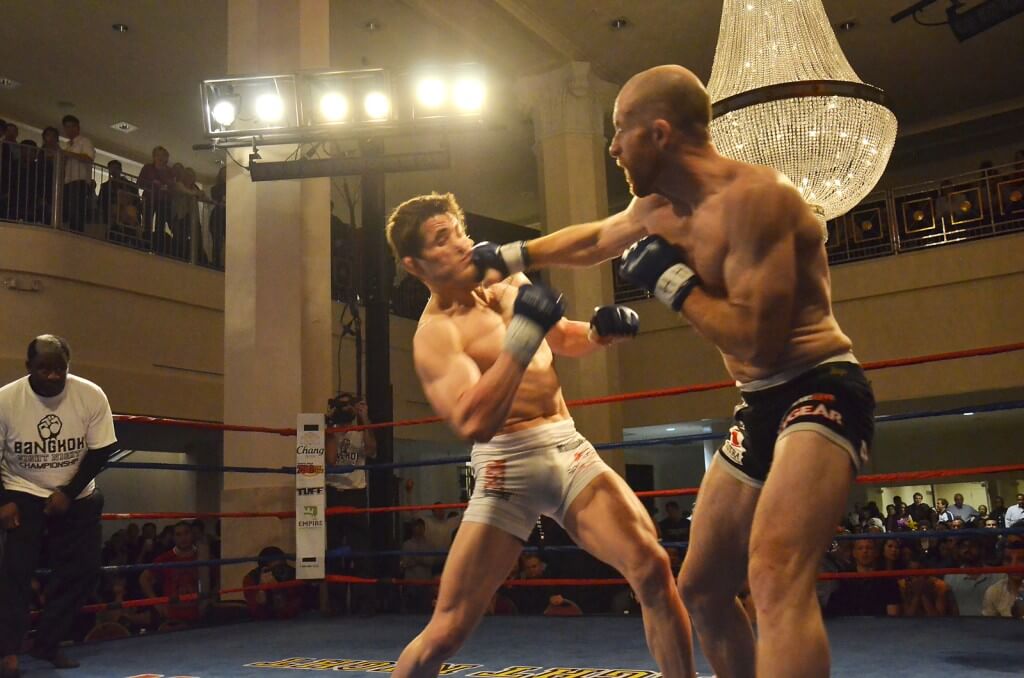 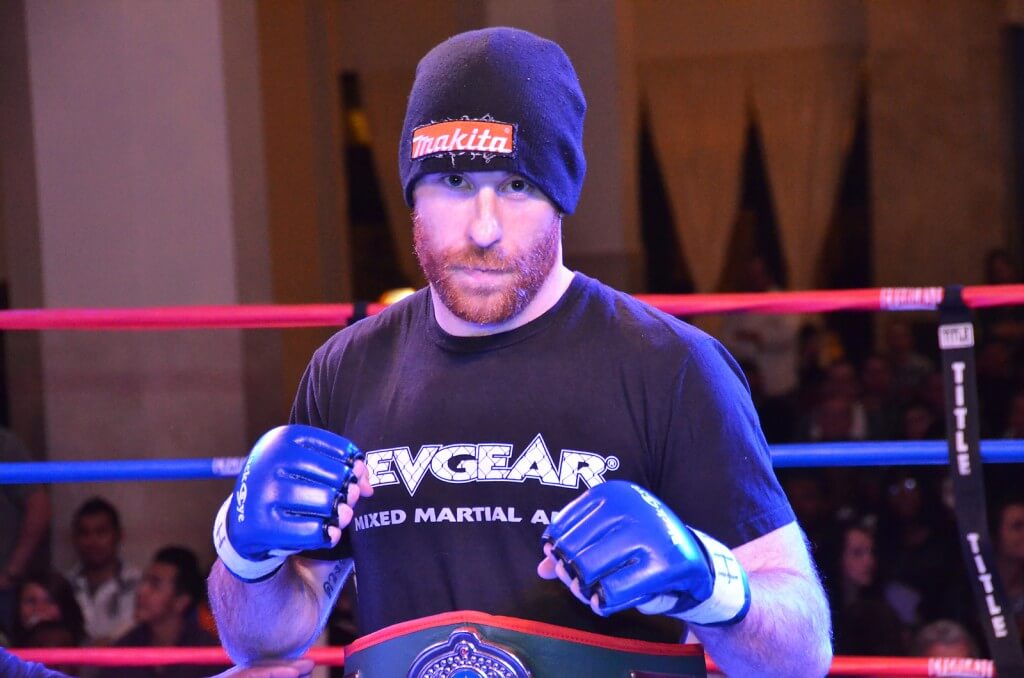