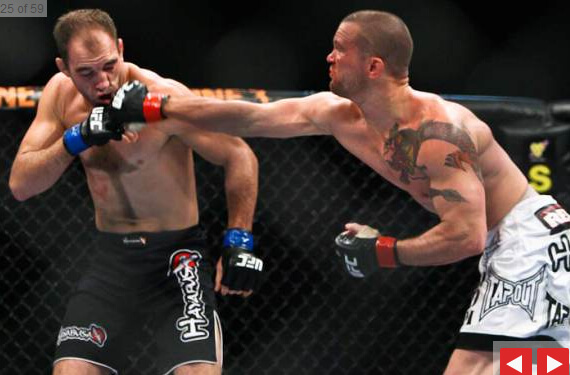 Check out the UFC 127 photos