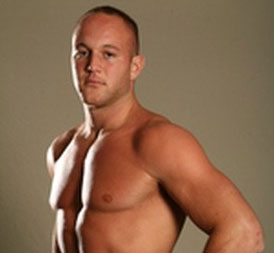 Dave "Pee-Wee" Herman (20-2) will be taking on Jon "The Viking" Olav Einemo (5-0) , June 11th at Rogers Arena in Vancouver, Herman, a very well rounded fighter will be reppin’ Revgear Saturday. Before his recent entry into the UFC, Herman competed in the now defunct EliteXC organization. Recently, Herman faced Yoshihiro Nakao at World Victory Road Presents: Soul of Fight where He won the fight via decision, the first fight in his career to go the distance. Herman will make his UFC debut against Einemo, and Revgear wishes him luck.
×