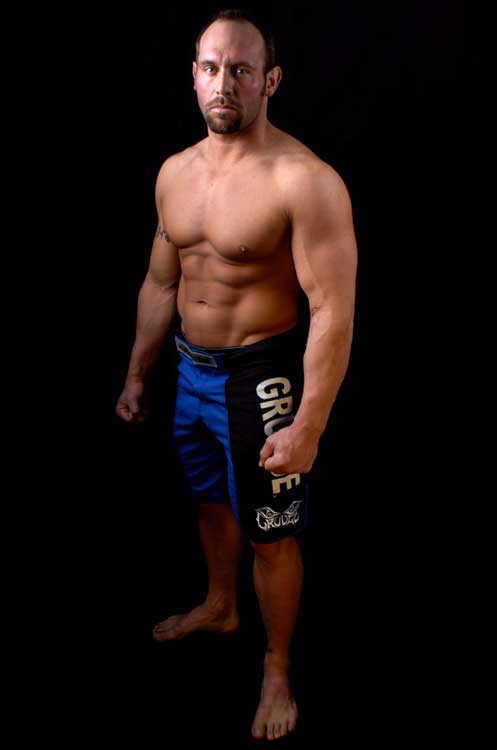 Junior "Cigano" Dos Santos (12-1) will be facing Shane Carwin (12-1) this Saturday, June 11th at Rogers Arena in Vancouver.  Dos Santos is looking to get another title shot if he wins tomorrow.  While Carwin looks to do the same. Carwin will be reppin’ Revgear Saturday.

Carwin won his first eight career fights by first round stoppage and became the Ring of Fire heavyweight champion before signing with the UFC. He trains with Grudge Fight Team based out of Greeley, CO and trains at the Grudge Training Center with Top MMA coach Trevor Wittman.

Carwin made his UFC debut on the under card of UFC 84 against Christian Wellisch. At UFC 96, Carwin took a major step up in competition when he faced former number one contender and renowned Brazilian Jiu Jitsu ace Gabriel Gonzaga. Carwin scored a knockout via a straight right hand after 69 seconds of the first round.

Since then it has pretty much been the Shane Carwin show.  Recently, Carwin was expected to face promotional newcomer Jon Olav Einemo on June 11, 2011 at UFC 131.  However, another bout with diverticulitis sidelined Brock Lesnar, so Carwin agreed to step in to the main event to fight Junior dos Santos for a shot at the UFC heavyweight championship.

Revgear wishes Shane the best of luck on Saturday night!