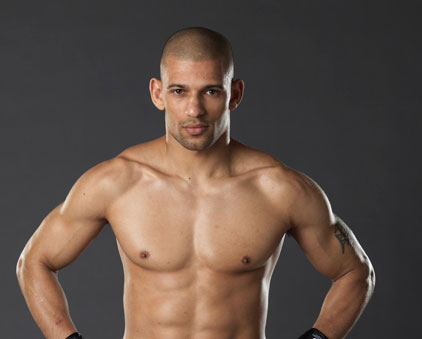 Winner Vs. Njokuani - Who Will Be Left Standing?

Njokuani is fresh off his UFC debut less than a month ago where he fought a close, three-round standup battle with Edson Barboza, but lost in a unanimous decision. However, Njokuani's performance earned him a Fight of the Night bonus.

Winner is probably in a must-win situation. Winner has lost two straight fights dropping a fight to surging Dennis Siver at last November's UFC 122, as well as a decision to Nick Lentz at UFC 118.

This is a perfect set-up for a great showdown in the ring. We wish both Andre and Anthony the best of luck on Saturday.

What is your prediction, who will win, Winner or Njokuani? 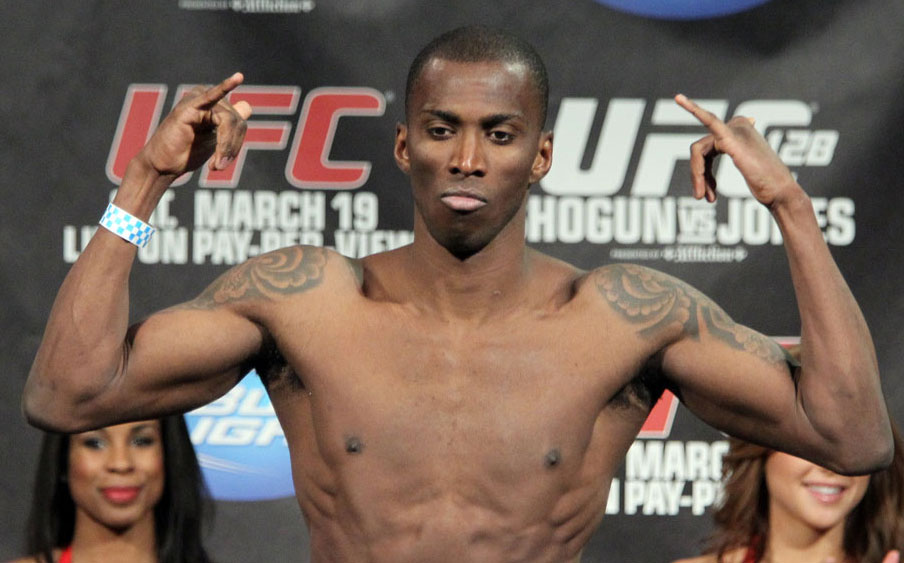