The state of Texas has been caught by storm as of late. Revgear Ambassador, Armando Servin, is making a name for himself in the Lone Star State. In April, Servin scored a unanimous decision victory over Jordan Morgan in an exciting fight that left the crowd wanting more. Servin is undefeated in his pro MMA fighting career and will seek to defend his undefeated rank against Keith Miner on June 2nd in Arlington, Texas. If you live in the Arlington, Texas area, you can catch all the action locally on UPN 21 Dallas. 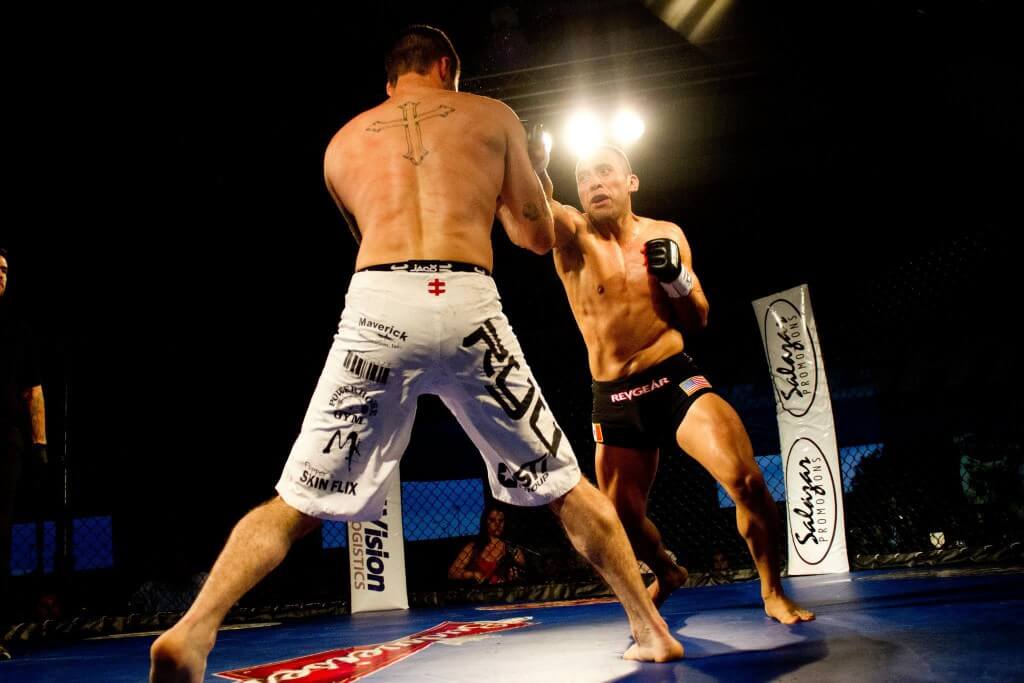